Social media is a powerful tool that allows people to communicate across the globe and to keep up with trending news. In recent years, more scientists have jumped on the bandwagon, using social media to disseminate their research to both experts and the public and to acquire instant feedback on their work. Although the use of social media within the scientific world can be exciting, it can sometimes become overwhelming and throw one’s work-life balance into disarray. As such, it is important to know how to maximize the utility and efficiency of different social media platforms for research, networking, or collaboration purposes.

Before the widespread use of social media, scientists primarily relied on conferences to socialize and meet other scientists around the world. The emergence of many social media platforms has allowed scientists to communicate to other researchers and to the public more easily. There are many social media tools that are available for scientific use, many of which are also commonly used in all aspects of life. These include social networking services such as Facebook and LinkedIn; researcher-specific social networking tools such as ResearchGate, Graduate Junction, and MethodSpace; social citation-sharing services such as Mendeley and Zotero; and microblogging platforms such as Twitter. 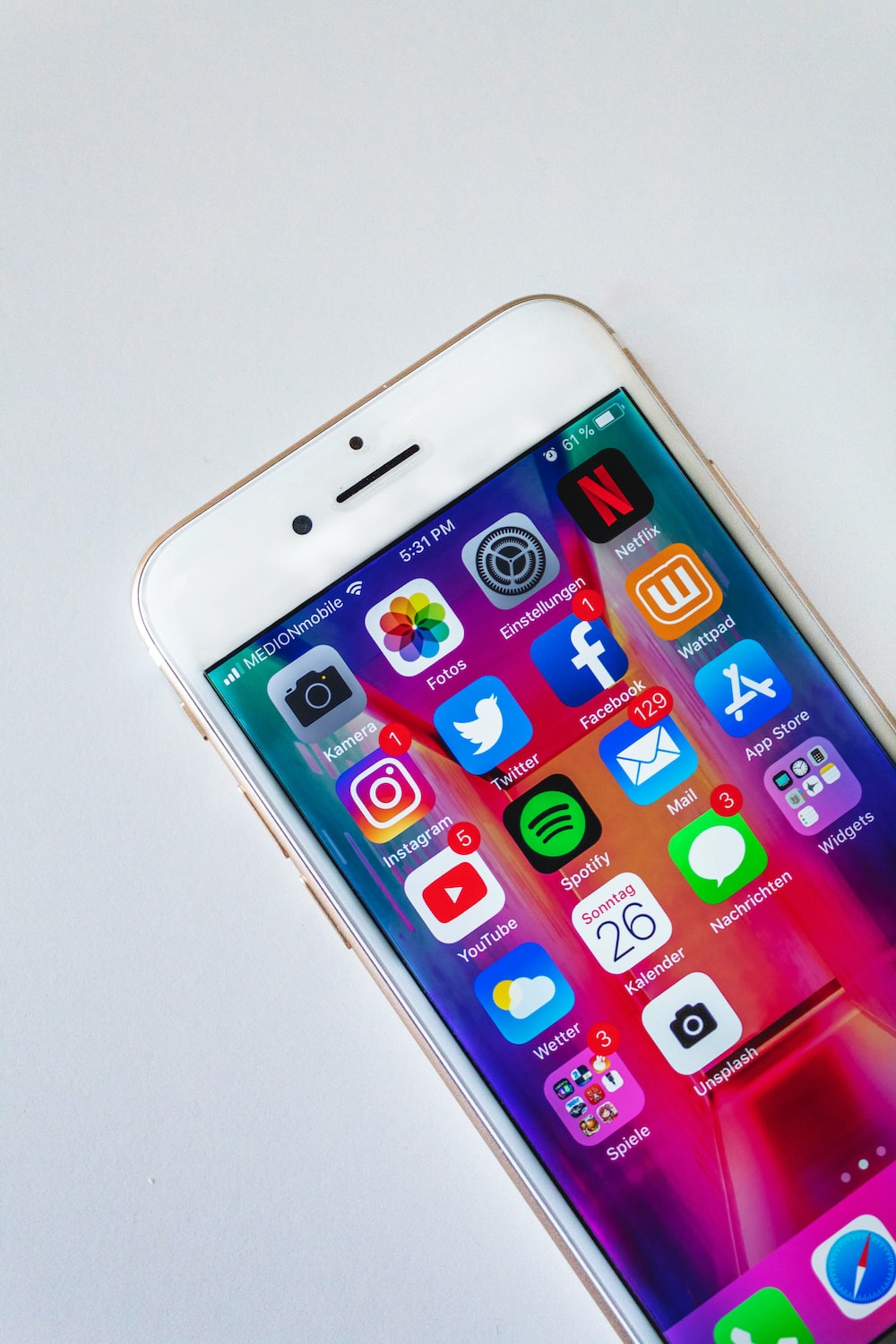 Social media has also allowed researchers to communicate with experts in their field, including Nobel laureates, from a more human perspective. For example, microblogging platforms, such as Twitter, often feature posts from principal investigators (PIs) and graduate students alike about daily lab life, conference sightings, and opinions on current events. These posts allow scientists to build deeper and more fruitful relationships with one another. Twitter is also an effective platform for scientists to disseminate their research. For example, a 2016 PLoS One paper sampled 1,599 primary research articles from 20 ecology journals and found a strong positive correlation between Twitter activity and number of citations.

Other social networking tools, such as Facebook and LinkedIn, provide services more catered towards personal or professional networking. While Facebook hosts a larger user base, the platform is perhaps more useful for scientists to share their research and build relationships at a more personal level and to a more lay audience. Meanwhile, scientists can use LinkedIn to build a professional profile and expose themselves to a larger community outside academia, thus proving a useful tool for professional networking and job hunting. Research-specific networking tools, such as ResearchGate and MethodSpace, are also useful since they create a community that allows researchers to ask specific research or troubleshooting questions. Whereas search engines uninspiringly spit out answers to one’s questions, social media has the potential to provoke new ideas through communication and interactions with like-minded researchers.

Social media has undoubtedly provided a channel for scientists around the world to communicate efficiently and rapidly. When used properly, social media can be a powerful tool that will help scientists to advance their research, communicate their ideas, obtain feedback, and disseminate their research anywhere and at any time. However, it does take practice to learn how to efficiently use these platforms. A simple tip on how to start building social media network is to start following people around you and see which scientists they follow. Using tools such as RSS is an effective way of filtering and gathering information. For researchers looking to engage in trending topics in science, social media is a great way to keep up-to-date on the latest research and to expand one’s scientific horizons.