What is a scientist? The term “scientist” receives the same treatment as many other career paths such as a lawyer or a doctor where the title is often associated with an omnipotent knowledge of the field itself. The word, science, manages to encapsulate an immense quantity of information over wide topics that exist today, while its Latin root, Scientia was given the simple meaning of knowledge.

In a majority of cases, peoples’ experiences with the sciences often take place in the introductory high school or university course. The general public does not need to understand what a scientist does, and therefore uses what information they have available to form a simple answer. Scientists run experiments. Scientists work in labs. Scientists always have a clipboard handy in case they need to write something down. These generalizations are available to all those who are not interested in the field, and as a result, create the foundation of what a scientist is believed to be.

News and media further confirm these generalizations by romanticizing what being a scientist really entails. The news only highlights tremendous findings which are either revolutionary to their respective field or sensational to the public – but the mundane is never captured. Documentaries describing the lives of famous scientists often cut out the part where a majority of their time was spent planning experiments, repeating them in the glimmer of hope towards significance, and hitting dead ends. There is simply no appeal in showcasing this reality of the profession. And as a result, the generalizations are never challenged. 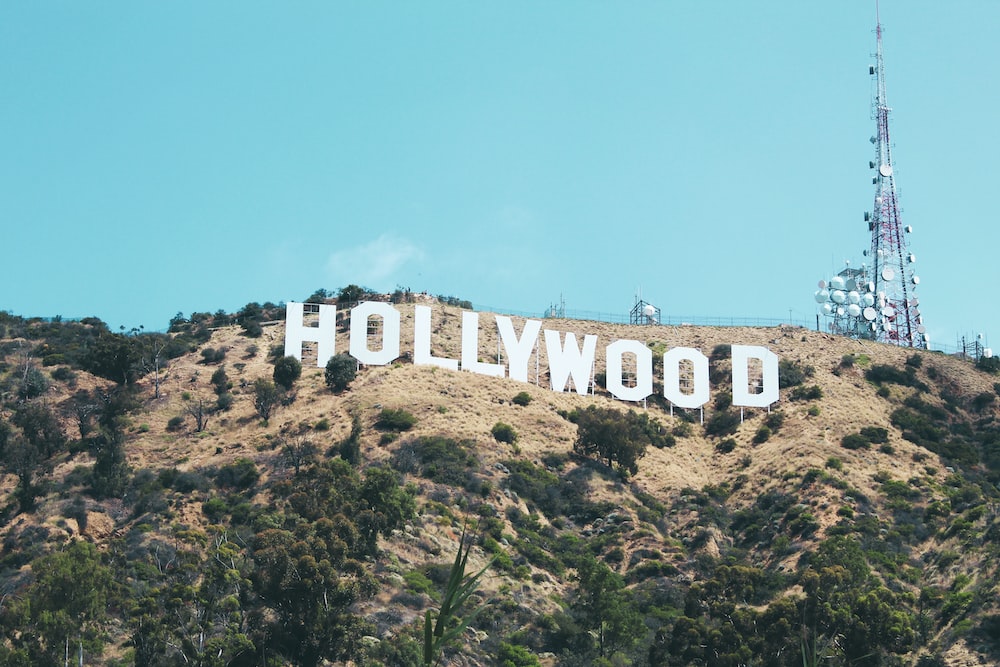 Along comes Hollywood. In the short time a movie has to capture and entertain an audience, film has found a perfect formula to trim away all the boring problems. Unlike television series, which offer characters multiple seasons of screen-time and multiple character arcs to introduce layers of depth, Hollywood simply cannot afford to do so. For the sake of simplicity, people and professions are reduced and limited to a specific trope formed from their existing stereotypes.

The heroic officer, the tormented artist, the paper salesman. Professions can also be used as tools to associate a wide range of traits to a character very quickly. While some have qualities that go hand in hand with what is expected of a protagonist, others unfortunately are more relevant for the villain.

Throughout literary and movie history, the scientist has been polarized in one of two classic ways. First, the mad scientist trope, someone dishevelled both in appearance and in character, and lacking a moral compass from knowing too much. Their ideas are generations beyond our time, yet they somehow, unquestioningly, always get things to work. These characters are often used to drive the plot of a movie forward – producing machines of unparalleled destruction, creating unreasonable chaos for their own sake, or unnecessarily revealing critical information that just so happened to be necessary for the audience; these are just some of the more recognizable scenarios in film.

On the other hand, there stands the omnipotent scientist – let’s call her,  “Dr. Elanor Vanshire”. While she is introduced as an astrophysicist working in her self-run lab, she is the first one that the president calls when a national bioterrorism emergency emerges. While her specialty is presumed to be physics, her knowledge spans six totally unrelated PhDs. And when it’s time for her to do her job, she picks up her colourful, unlabeled samples without gloves on, confidently looking into her microscope before the dramatic music sets in. She utters, with hesitance in her voice, “Sir… You might want to have a look at this…”. As the audience gasps collectively at what she has revealed, she pulls out her tablet with all of her already processed data charts and P-values – but data would be too boring to show, so instead, we see a fascinating spinning animation of a DNA helix. Before we know it, she has done years worth of experiments in the matter of one five-minute scene. And with that, the movie can proceed to its resolution just minutes before Earth’s destruction. Despite our jack-of-all-trades scientist being fictional, it’s not far off from what scientists have been shown to be capable of in film. 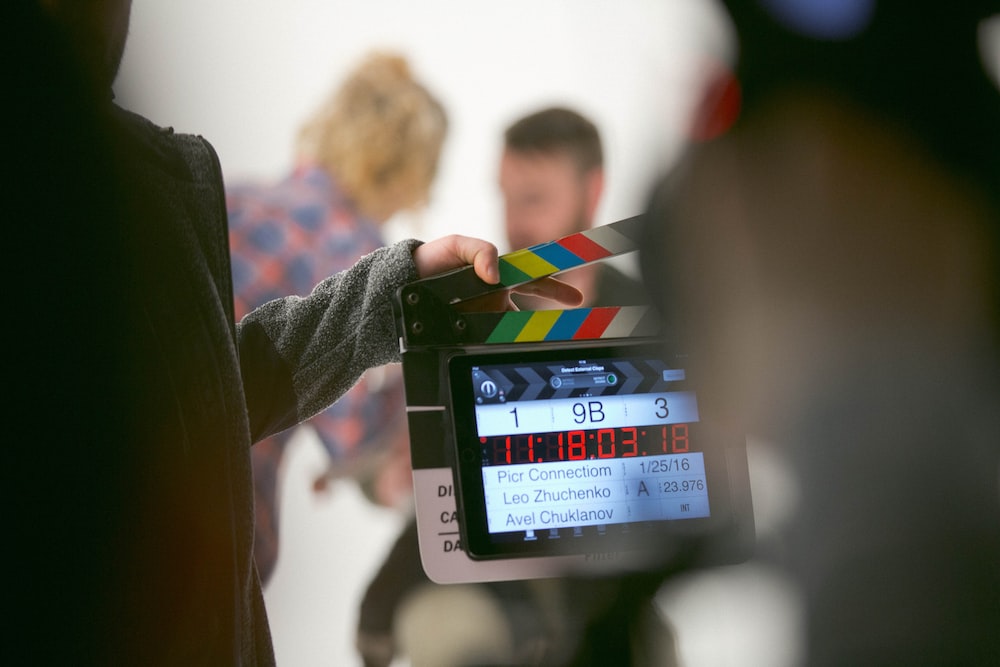 The scientific community has always been aware of their portrayal in Hollywood, never reacting with an offended demeanor. Instead, there have been many instances parodying these skewed images. The “I am a ‘___’ in a movie” hashtag movement on Twitter has created some hilarious, satirical takes on how many professions are portrayed in film. Similar to our story of “Dr. Elanor Vanshire”, many parody tweets were also written to showcase the lack of representation of what a scientist is capable of, and who a scientist can be.

As the scientific community continues to grow, we are seeing more efforts towards outreach and education.  Hopefully, as the public becomes increasingly aware of what it means to be a scientist, Hollywood will feel more comfortable expanding the representation of the reality of the profession.