As we enter 2020 and look at the past decade, it is obvious the world is changing. The 2010s held the hottest years on record, severe storms and an ever-rising ocean. However, this was coupled with an increased awareness of climate change. The era of social media has shown that grassroots movements like the global climate strike can mobilize millions of people. There is landmark support for environmental non-profit organizations, which demonstrates a global understanding that society needs to change. Momentum from these initiatives have influenced policy decisions and changed the behaviour of companies in our biggest financial markets. A sense of urgency has become more evident as global leaders work to implement plans to transition into a greener economy. Ultimately, everyone’s contribution is important. Changes implemented by both leaders and general members of society are key to sustained change at this pivotal moment in time.

Many environmental movements and innovative solutions come from grassroots and non-profit initiatives. In April 2010, the Deepwater Horizon spill occurred in the Gulf of Mexico. Considered to be the largest spill in the history of the petroleum industry, it is estimated that 4.9 million barrels (795 litres) leaked into the sea. Shortly after, a group of American scientists led by Dr. Terry Hazen at the University of Tennessee found that a team of microbes was already hard at work cleaning up the spill. Alcanivorax are oceanic microbes that are adapted to feeding on oil in the ocean. These bacteria have evolved to feed on oil due to residing near natural oil leaks in the ocean floor. Usually present in low numbers, they have been found to bloom at oil spill sites and areas of heavy marine traffic. Dr. Haven’s team investigated these bacteria enriched at spill sites and found 1600 genes involved in oil degradation. Using genetic modifications, they are hoping to increase Alcanivorax’s ability to degrade oil. In the future, these bugs can be added to clean up oil-polluted water. 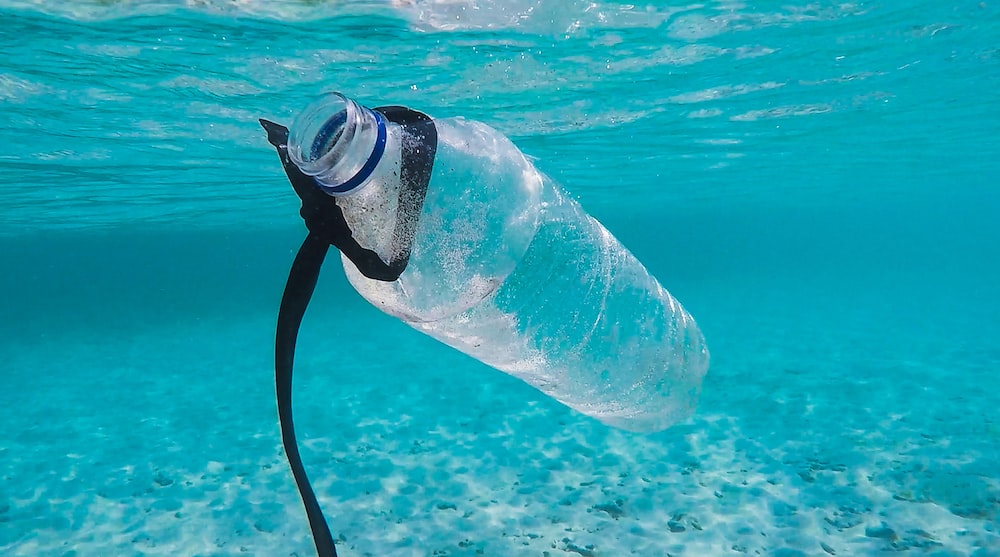 The Ocean Cleanup is another example of an ambitious non-profit organization doing research to mitigate water pollution. The project was founded by Boyan Slat and aims to remove 90% of plastic waste from the ocean. Boyan’s team engineered a self-contained system that uses barriers to passively collect plastics from surface water in ocean gyres (large systems of circulating oceanic currents) like the Great Pacific Garbage Patch. In October 2019, they announced the deployment of another system called “The Interceptor”, which aims to intercept plastic coming into the ocean from 1,000 rivers worldwide. 50% of the Great Pacific Garbage Patch and 80% of plastic coming into the ocean from rivers is predicted to be removed by these initiatives.

Initiatives like the Ocean Cleanup gain momentum on online social media platforms. In 2019, a YouTube celebrity, Jimmy “MrBeast” Donaldson, decided to celebrate hitting 20 million subscribers with a pledge to help the Arbor Day Foundation plant 20 million trees. MrBeast launched “Team Trees: An Innovative Approach to Funding Reforestation Through Social Media” and within a week had piqued the interest of viewers from all around the world. It even caught the attention of Elon Musk, the CEO of Tesla and SpaceX, who then donated $1 million to support the cause. Trees planted through this initiative will remove 1.6 million tons of carbon from the atmosphere. The global climate strike sparked by Greta Thunberg was another social media driven phenomenon. In 2018, Greta started a movement when she protested outside the Swedish parliament holding a sign labelled “Skolstrejk för klimatet” (School strike for climate). The movement spread quickly to high schoolers around the world and September 2019 saw climate strikes in all major cities worldwide. At the 2019 UN Climate Summit, she addressed global government leaders with a blistering speech that highlighted the urgency felt by the younger generation to change for a greener future. Stories like these prove how powerful individuals can be, and when we come together, voices can reach governments worldwide.

In 2015, the Paris agreement was signed by 195 countries. The agreement aims to strengthen countries’ abilities to mitigate the impacts of climate change and transition to greener economies through appropriate financial plans and technology frameworks. The goal is to prevent the threat of climate change by keeping global temperature rise below 2 degrees above pre-industrial levels. However, despite the 2015 agreement, global carbon emissions increased 1.7% in 2017 and a further 2.7 percent in 2018. Top contributors include the US, China and the European Union. In a shock to the global movement, the US, under the Trump administration, pulled out of the Paris agreement in 2017. Juxtaposed to this, countries like Morocco, India and Costa Rica are leading by example. Morocco is one of two countries that would limit warming to 1.5 degrees with their current plan. Investment in projects like the Noor Ouarzazate complex, the largest solar farm in the world, will generate enough electricity to power two cities the size of Marrakesh. India has also emerged as a leader in renewable energy and in 2019 was investing more in renewables than in fossil fuels. If India succeeds in their goal of generating 40% of its power through renewables by 2030, they could also be on target to limit global warming by 1.5°C. Costa Rica has pledged to be carbon neutral by 2021 and placed a moratorium on oil exploration until 2050. These countries are setting an example of what is possible for the rest of the world. 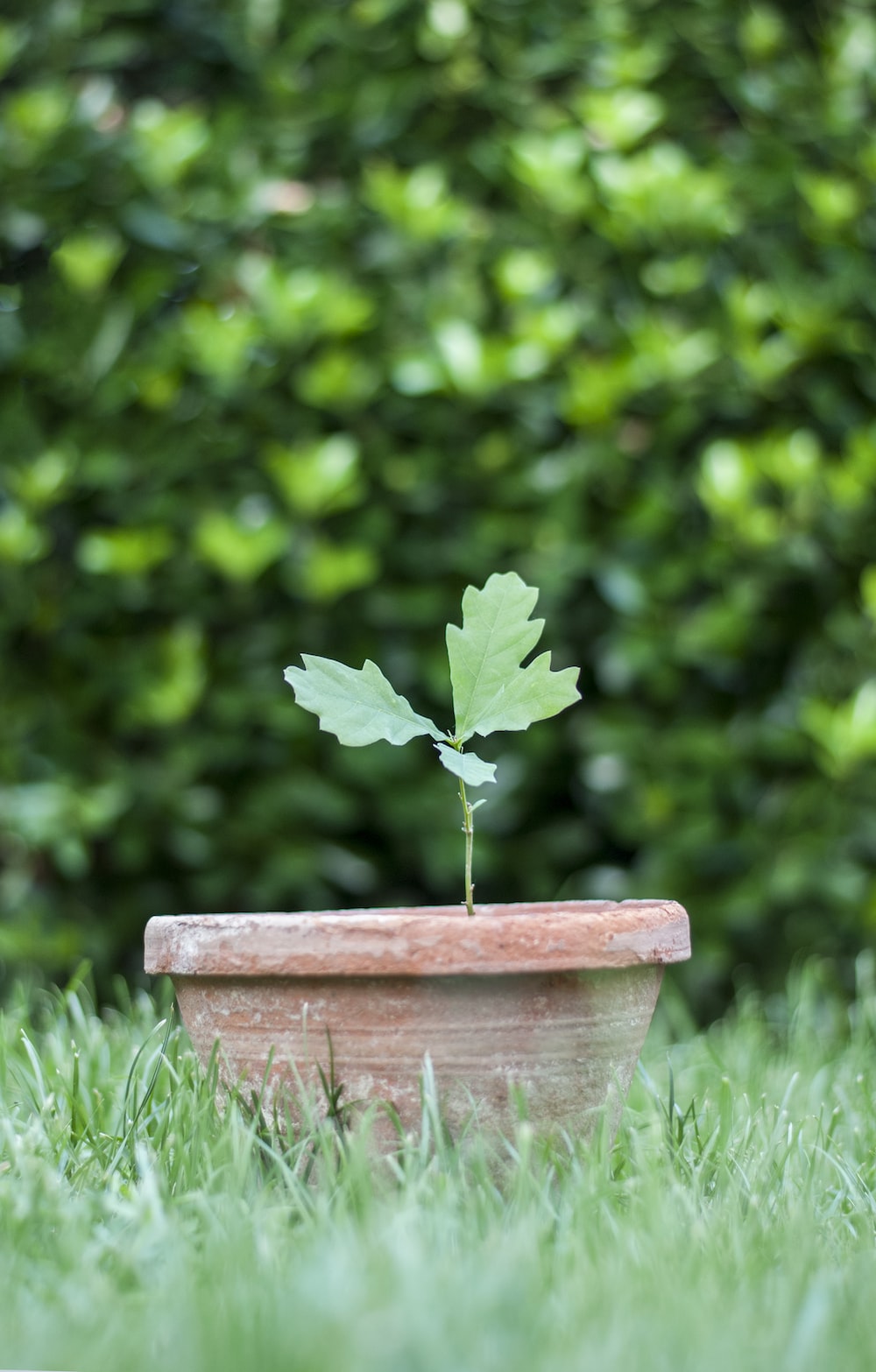 While government policy change is essential for long term change, trillions of dollars will have to be invested into the green economy to reach global climate goals. Some of this money will ultimately have to come from our biggest financial markets in the private sector. On a positive note, the global green movement has incentivized the private sector to become greener. In a 2019 report by the United Nations, it was found that the way corporations manage environmental, social and governance (ESG) factors like carbon emissions has an impact on financial returns. Companies are already changing their investment strategies to take these factors into consideration. For example, Ford has implemented environmental policies such as making 80% of their Ford and Focus series vehicles recyclable. In Michigan, paint fumes generated at the plant are converted to fuel that can be used again. Tesla is another example of a vehicle company aiming to transition to a green economy. They aim to transition vehicles to be 100% electric and also develop clean energy generation and storage projects. Companies with green initiatives like Ford and Tesla are gaining momentum in today’s economy as it becomes more important for brands to be recognized as green. The private sector searching for green brand recognition is an excellent example of how citizens can ultimately end up influencing global financial markets. The key to sustained change will come from shifts like these.

Looking into the future can seem daunting, but it is important to note how far we have come in the past 10-20 years. Grassroots movements have the power to change society’s mentality as a whole. These ideas can turn into worldwide movements and eventually change the way global economies work. Society is facing a turning point and it will be possible to implement and sustain changes if people, governments and the private sector work together.

Next post It’s Hot, and No… It’s Not Just You

From Plant to Poop: The Power of Dietary Fibre

Impact of the Gut Microbiota on Immunotherapy Responses