The World Health Organization (WHO) cites climate change as “the greatest threat to global health in the 21st century.” Direct effects include respiratory complications from increasing allergens and air pollution, greater exposure to pathogens from contaminated water and food supplies, and injuries and illness resulting from severe weather. The physical effects on our communities are palpable, but the mental health impacts are often unacknowledged and overlooked. In addition to clinically recognized disorders, people experience “eco-anxiety”, a form of distress from being surrounded by the problems associated with a changing global climate. Humanity is facing an undeniable threat to our existence on this planet, and with that existential threat comes an existential dread.

The slow deterioration of the natural world constitutes a powerful stressor, as our actions are increasingly detrimental and seemingly irreversible. A 2019 survey conducted in Finland found that 25% to 33% of people in the country reported anxiety related to human-induced climate change. Environmental philosopher Glenn Albrecht coined “psychoterratic syndromes” to refer to the mental conditions arising from our relationship with the shifting environment, and the new vocabulary provides the language to illustrate broader mental health implications. Psychologists have adopted the terms “eco-anxiety” and “climate grief” to describe the distress associated with the ecological crisis. Feelings of helplessness, despair, and frustration can often accompany this chronic fear of environmental doom. Another phenomenon known as “eco-paralysis” is similarly affiliated with eco-anxiety and refers to the perceived inability to take effective actions to mitigate the issue. The American Psychological Association (APA) released a guide in 2017 for health care providers surrounding the impacts of climate change on mental health and found that “climate-related stress is likely to lead to increases in stress-related problems, such as substance abuse, anxiety disorders, and depression.”

Acute consequences of trauma, shock, and post-traumatic stress disorder (PTSD) influence many survivors of extreme natural disasters and climate-related displacement. The prevalence of anxiety-mood disorders amongst Hurricane Katrina survivors was 31.2%, while 47.7% of marginalized community members showed signs of PTSD. Reports of suicide have also increased following severe weather events. Dodgen et al. noted the doubling of homicide-suicides after Hurricane Andrew hit Miami-Dade County in 1992, and observed increased incidence of suicidal thoughts (2.8% to 6.4%) and plans to commit suicide (1.0% to 2.5%) after the extreme event. Evidence linking climate change to suicide remains inconclusive, however, due to confounding socioeconomic variables. Regardless, the negative consequences of continued global warming on mental health are profound and measurable. 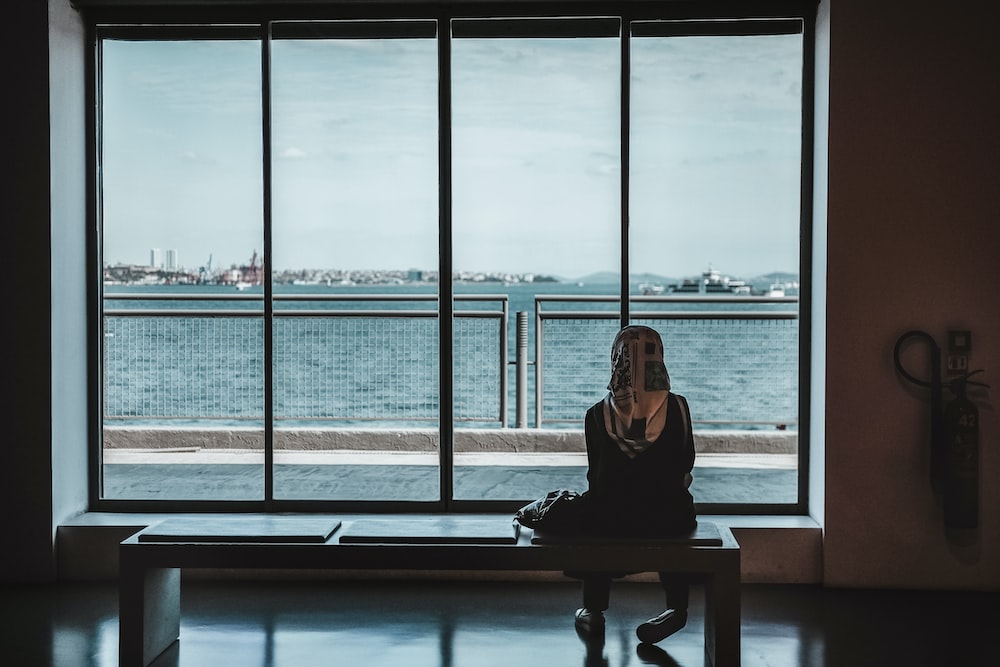 Environmental damage does not affect all people equally; some groups are more likely than others to experience climate-related psychological strain. Younger generations are stressed about a future with fewer prospects and are angry at the injustice of inheriting this burden. The world saw this on display last September when then-16-year-old climate activist Greta Thunberg addressed the United Nation’s Climate Action Summit. Global Climate Strikes inspired by the Swedish schoolgirl garnered over 4 million protesters worldwide in one of the largest youth-led demonstrations in history. Parents also worry about the future for their children, and many young adults fear bringing children into a world facing an ecological breakdown. For example, BirthStrike is among a growing number of organizations for people who are reconsidering having biological children due to the severity of climate change. Generational differences aside, indigenous communities that rely on natural resources and people whose livelihoods depend on the environment may be more prone to eco-anxiety than city-dwellers. Inhabitants of coastal and low-lying geographic areas who are more vulnerable to extreme weather are also affected. The multidimensional interplay between climate change and mental health leads to unfortunate and unequal psychosocial consequences that influence preexisting susceptible populations.

With climate change at the forefront of media coverage and the constant stream of bleak scientific reports, despair is almost unavoidable. Ecoanxiety is not a pathology, but a reasonable and healthy response to an existential threat. This feeling, however, risks our long-term mental wellbeing and is not sustainable. Instead of focusing on the fear of our planet’s ruin, we must instead focus on solutions. Active participation in the fight against climate change prompts positive emotions and garners a sense of control. While the existential dread of potential destruction of the Earth is a heavy burden to bear, it is essential to face the anxiety head-on. Acknowledge the stress and concentrate on what you can do to mitigate the crisis. Climate change is very real, and the fate of our planet depends on our action.

Noelle is a Master’s student studying host-microbiome interactions in the transplanted lung in the Department of Immunology at the University of Toronto. Interests outside of the lab include fitness, food, and travel.