Greta Tintin Eleonora Ernman Thunberg would be an unfamiliar name even two years ago. Since 2018, however, the 18-yearold Swedish activist has gained tremendous global attention for her fight against climate change. She started the school strike for climate movement, which granted momentum through tremendous recognition and support from young people around the globe. She gave speeches at the UN Climate Action Summit, was featured on the Time Magazine cover as the Person of the Year in 2019 and nominated twice for the Nobel Peace Prize. The young environmental activist is noticed for her courageous and straightforward address to world leaders and major media, which has brought her simultaneous respect and criticism. In this article, I will discuss Greta Thunberg’s movement, her impact, and the global reactions drawn to her actions. Finally, I would also like to talk about what we, as scientists, can learn from her experience.

In her Tedx Talk, Thunberg mentioned that she first heard about climate change in class when she was 8 years old. The vision of a ruined ecosystem and the minimal progress made to prevent it distressed her so much that she stopped talking and eating for several weeks. Despite her ongoing struggle with Asperger’s Syndrome, obsessive-compulsive disorder and selective mutism, Thunberg began to engage in activism groups regarding climate change. In August 2018 at age fifteen, Thunberg founded the School Strike for the Climate Campaign. Alone, she ceased school attendance to sit in front of the Swedish parliament holding a sign that read ‘Skolstrejk for klimatet’ (English translation: ‘school strike for the climate’) to urge the Swedish government to take strict measures to follow the Paris Agreement and reduce carbon emissions.

Thunberg’s story and action quickly spread out on social media platforms, such as Twitter and Facebook, where she received recognition and support from thousands of like-minded young activists across the globe. In December 2018, more than 20 000 students joined her movement and held school strikes in at least 270 cities around the world. Thunberg’s movement extended beyond her peers: she was invited to give speeches on several high-profile international summits, including the United Nations Climate Change Conference, World Economic Forum, and the United Nations’ Climate Action Summit in New York City. During her journey to the New York City Climate Action Summit, she chose to sail across the Atlantic Ocean from Plymouth, England to New York City to demonstrate her belief in the importance of reducing carbon emissions. In all her speeches, she bluntly berated world leaders and politicians, blaming them of taking little action in the necessary fight against climate change. Since 2018, Thunberg has travelled around the world to help organize school-wide climate strikes in numerous cities, including Montréal, Edmonton, and Vancouver in Canada. Due to her actions, Thunberg was listed by TIME Magazine as one of the 25 most influential teens of 2018, one of TIME’s 100 most influential people, and Time Magazine’s 2019 Person of the Year. She was also nominated for the 2019 and 2020 Nobel Peace Prize.

From all her international speeches, Greta Thunberg’s message is clear – humanity faces an existential crisis because of human-induced global warming. Younger generations, especially those living in the Global South, will be unfairly and most severely affected by the effects of climate change. The current generation, especially the inaction of world leaders and politicians, are accountable for the problem. Her message was well-recognized, and her movement won praise from world leaders and politicians like German Chancellor Angela Merkel, American presidential candidate Bernie Sanders, and United Nations Secretary General António Manuel. She also won support from academic scholars and was notably mentioned in scientific publications like Scientific American.

Not surprisingly, Thunberg and her campaign has also received strong criticism, especially from conservative press and politicians. Australian prime minister Scott Morrison, Russian president Vladimir Putin, and American president Donald Trump have repeatedly criticizing her as being naïve and “poorly informed”. Moreover, some media platforms have launched personal attacks on her demeanor, her straightforward way of speaking, and have occasionally mocked her struggle with her illnesses.

Greta Thunberg has achieved something that we as scientists and researchers have been trying to do for years: effectively communicate scientific messages to the general public. Ever since American scientist Rafe Pomerance first reported his concerns of a warming Earth in the 1980s, overwhelming data documenting human-accelerated climate change has been collected to establish a well-recognized reality amongst academics. Yet, the reach of scientists has failed to mobilize the public and world leaders the same way Thunberg has. Through social media, Greta Thunberg mobilized young activists around the world to organize protests, which subsequently raised massive public awareness on climate change and pushed world leaders and international corporations to implement more aggressive policies to cut carbon emissions. This movement has been aptly named The Greta Thunberg Effect. Her story shows us the power of using social media platforms to deliver scientific messages. 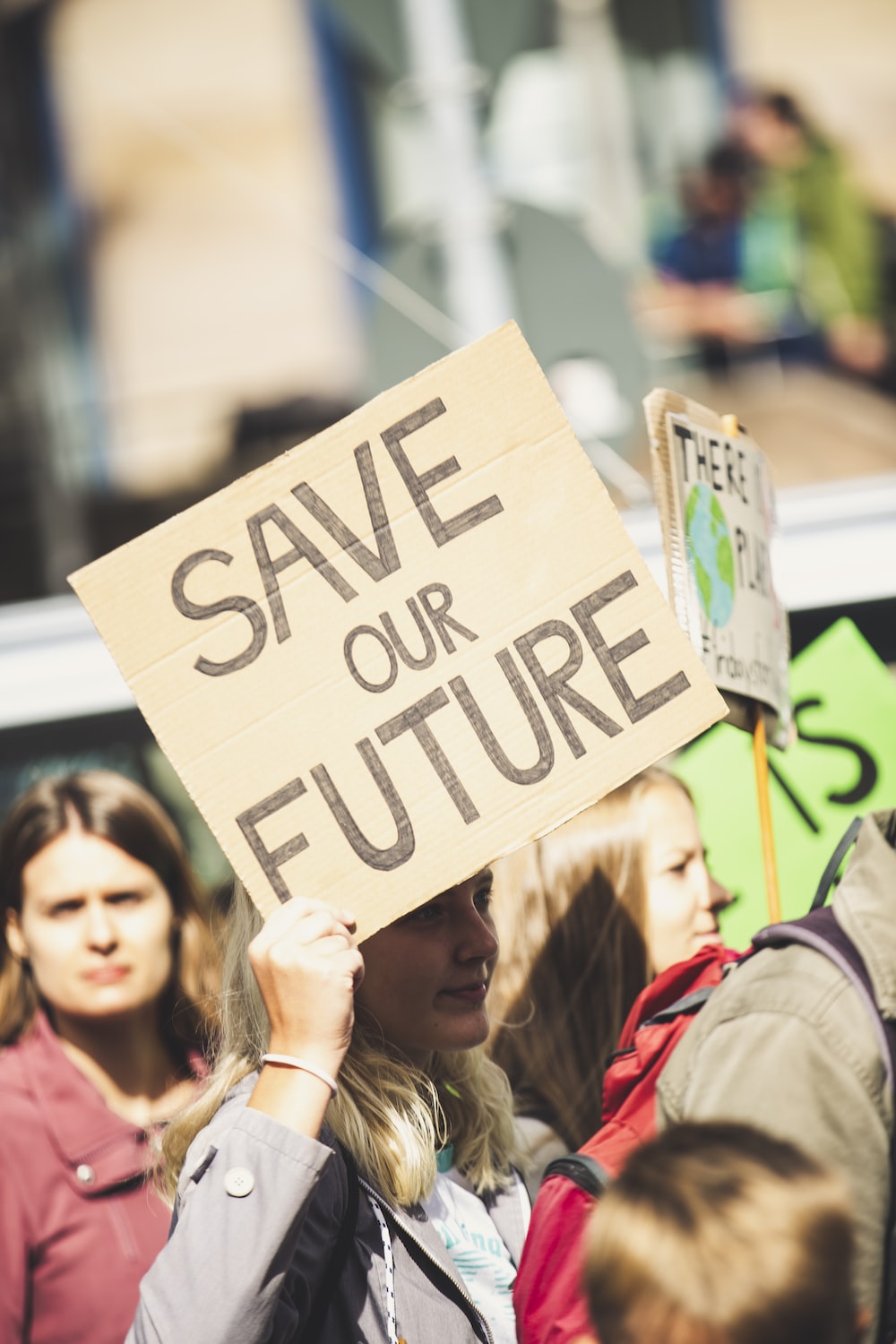 However, the criticism of Thunberg and her campaign are not entirely baseless. There remain communities where people are struggle for basic needs, including electricity and clean water. In many areas in China, for example, people still heavily rely on burning coal to generate heat and electricity. For a large proportion of the rural population, coal is the most affordable and most accessible energy resource. Thus, asking countries, especially developing and third world countries, to immediately give up on burning coal and fossil oil is not realistic. Although it is true that some developing countries are still leading in carbon emissions, they are also amongst the top countries in developing and adopting renewable clean energy. For example, India has heavily invested in sustainable energy, and it is one of the countries with the biggest production of renewable energy. In 2019, about 35% of India’s electricity production was generated from renewable resources such as hydro and wind. In China, the government has spent a tremendous amount of money on reforestation and environmentally-sustainable development. Since 1999, China has invested $100 billion on its reforestation programs, and has led to the reforestation of at least 31 million hectares around the country. Due to its heavy investment in hydro and wind power, it is also one of the leading countries in generating renewable energy. In Beijing, most the vehicles are electricity-powered, and more people are choosing to rent from publicly available bicycles—analogous to Toronto’s Bikeshare—as opposed to driving.

In summary, Greta Thunberg’s movement is a huge success for the battle against climate change. Her use of social media and press to spread her message is something academics could learn from. To consistently combat climate change is a long and difficult battle. To win this war, we need more than scientific facts and tools, but also people like Greta to effectively deliver messages and persuade the general public to act.

1. Thunberg, Greta (24 November 2018).School strike for climate –save the world by changing the rules. TEDxStockholm

Mengdi is a PhD student in the Department of Immunology, University of Toronto. She is interested in reading, learning new knowledge and writing.

Next post The Privatization of Resources during an Age of Depletion

Pica – Cravings to the Extreme

Gene-unie disgust – why do we dislike certain foods

The Life, Death and Afterlife of Lab Hustle